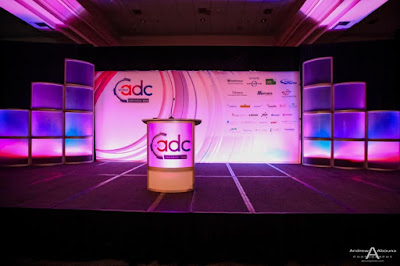 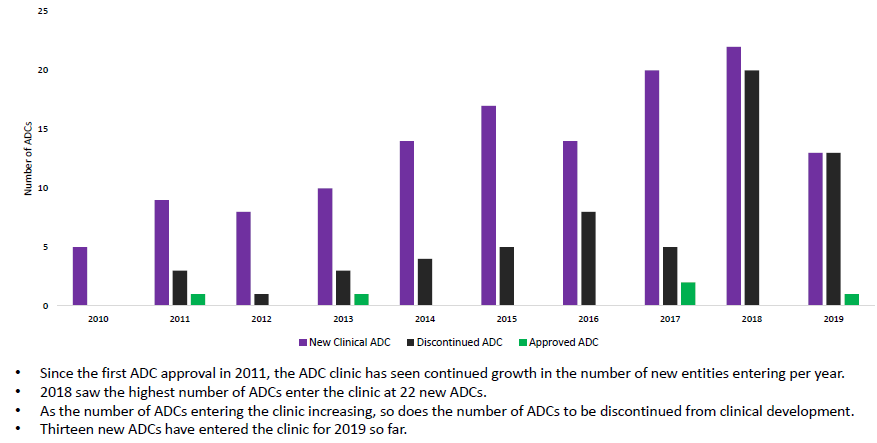 Want to get these updates directly by email? No ads, no junk, just News.
Enter your Email!