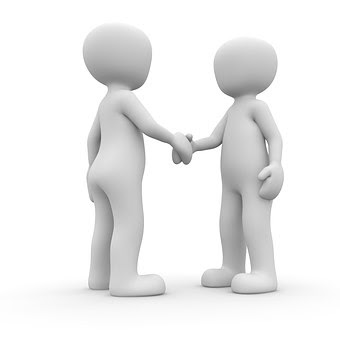 This week AZ and Daiichi announced that the frontline results from the ongoing Phase II study of trastuzumab deruxtecan (HER2) were a mirror of the "unprecedented" success observed in their smaller Phase I trial.  This is undoubtedly good new, but the cynical side of my brain is tingling...

Without a doubt, successful trials is good for patients, and good for the ADC industry.  So good on Daiichi for achieving some success with their lead asset.

But when the deal with AZ was announced, the potentially $7B number was staggeringly large.  Now clinical data are always released to the public at once at the end of the study.  But they are being gathered constantly throughout the duration of the study so I'm guessing AZ new exactly what they were getting into when they bought into this deal.

-It looks like I'm not the only one who thinks that they knew what they were doing when AZ signed this contract.  Here is a different take on the same story:
Astra and Daiichi lay out their plan for a better Herceptin

Regardless, the end result is great news.
By Justin Sweeley
Email ThisBlogThis!Share to TwitterShare to FacebookShare to Pinterest