AZ is Back in the Black 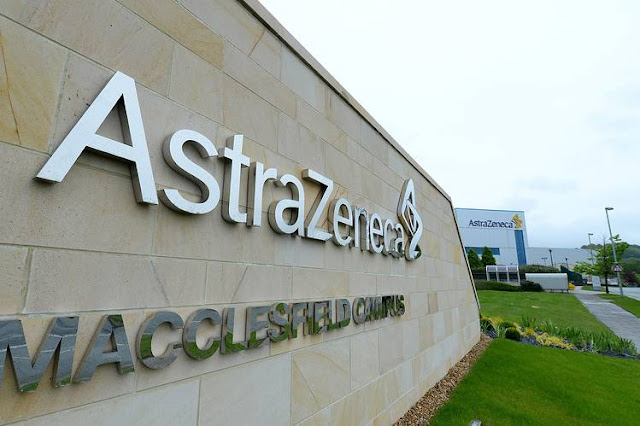 AstraZeneca has turned a profit for the first time annually since 2014.  This is driven largely by their oncology portfolio.  Inside of this is the recently announced deal with Daiichi Sankyo for nearly $6 billion if everything works out.
http://bit.ly/2ZNyJoJ

All of this is the say that they are still financially constrained since their rejection of a buyout bid from Pfizer.  Which puts them in a unique spot, and this author seems to take a little bit of the shine off of that Daiichi deal.

Have a read, and what do you think about the 5 year outlook for AZ?  They are pushing hard into ADCs, so what does it say that they are licensing the leading ADC asset from Daiichi for roughly the GDP of a small Caribbean nation?

By Justin Sweeley
Email ThisBlogThis!Share to TwitterShare to FacebookShare to Pinterest