Are ADCs just a fancy way to hold onto a Patent? 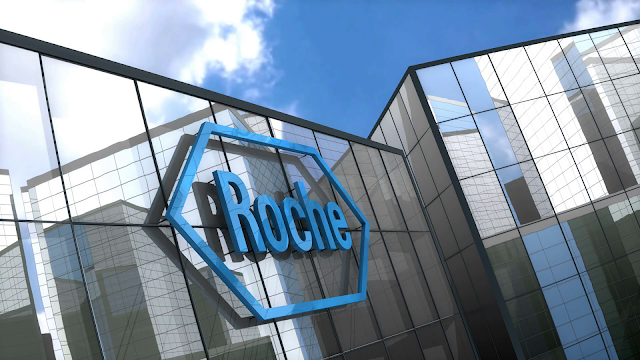 Here is an article about how the upcoming onslaught of trastuzumab biosimilar approval in the US is going to hurt the Roche bottom line.  However, the recent approval of indication expansion for Kadcyla will help to fight against this.  That is giving me an idea that had never occurred to me before...

So I have always thought of ADCs as a clever trick to finding a potential use for mAbs which were developed but which didn't show enough therapeutic effect on its own.  Hence why so many mAb companies are in the ADC space.
However, this article made me think that maybe a use case for ADCs is really to just create a marginal improvement over an already successful biologic candidate thereby increasing the patent window of a particular molecule.
This is like the much more complicated version of an extended release tablet in the small-molecule world.

Is this a crazy idea?  Or is it crazy that this hadn't occurred to me before?
By Justin Sweeley
Email ThisBlogThis!Share to TwitterShare to FacebookShare to Pinterest
Labels: ADC News, Industry, Regulatory